Kristen Stewart has said her portrayal of Britain's Diana, Princess of Wales in the highly anticipated film Spencer depicts "a true unravelling".

The film is set over a weekend in the early 1990s when Diana joined the royal family for Christmas at the Queen's Sandringham Estate.

Directed by Chilean filmmaker Pablo Larraín (Jackie), Spencer imagines what might have happened over those few days, when the princess' marriage to the Prince of Wales has gone cold but she is still obliged to join the family festivities.

Speaking at a press conference ahead of Spencer's premiere at the Venice Film Festival, Stewart told reporters: "There's nothing salacious about our intention."

She said: "The movie doesn't offer any new information. It doesn't profess to know anything. It imagines a feeling.

"I think my impression can only be my own. But Diana was a woman who wanted people to come together and I think that this movie's ambition is to bridge gaps.

"I think if anyone ever made a movie about me, I wouldn't feel like it was ... I wouldn't feel stolen from or taken from. There's nothing salacious about our intention, I think that would be probably more embedded in interpretation."

Reflecting on the qualities that made Diana, Princess of Wales so fascinating, the Twilight star said: "I think it's just something she was born with.

"There are some people that are endowed with an undeniable, penetrating energy.

"I think the really sad thing about her is that as normal and sort of casual and disarming her air is immediately, she also felt so isolated and so lonely, when she made everyone else feel accompanied and bolstered by this beautiful sort of light.

"And all she wanted was to just have it back.

"I think that she was just desperate to reveal some truth in an environment that is steeped in the energy of ... as an outsider, I can say the Brits generally have the stiff-upper-lip mentality. That is the go-to generalisation.

"I think that for her, I look at pictures of her, even just a fleeting little video clip, and I feel like the ground shakes and you don't know what's going to happen.

"I think the idea of somebody being so desperate for connection and somebody who's able to make other people feel so good, feeling so bad on the inside, and being so generous with her energy.

"I just think that we haven't had very many of those people throughout history. She really sticks out as a sparkly house on fire."

An Irish release date for Spencer has yet to be announced. 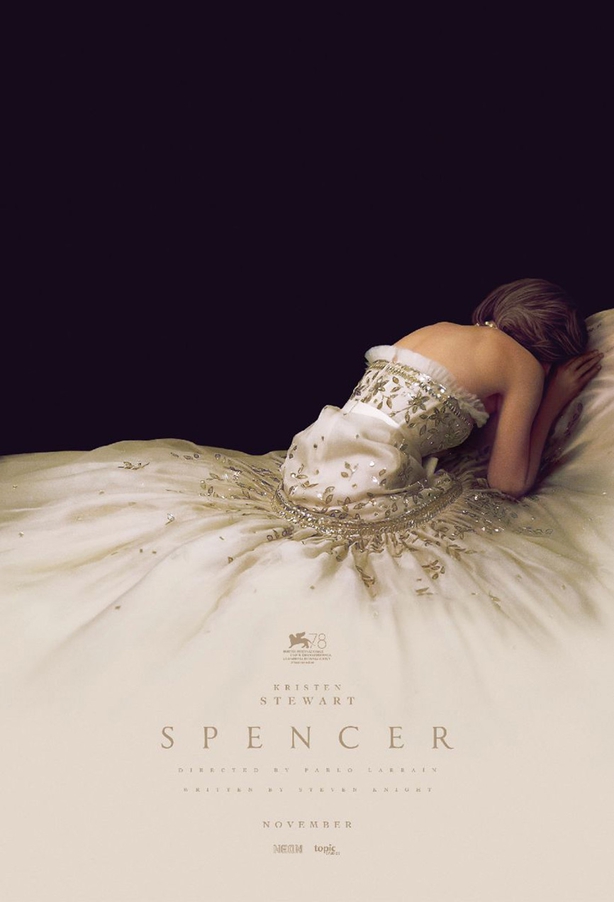