Anna Faris has announced she married cinematographer Michael Barrett in a private ceremony.

The Scary Movie actress, 44, shared the happy news on her Anna Faris Is Unqualified podcast during a conversation with a caller.

Early in the episode, Faris hinted at the nuptials telling listeners: "My husband shot a movie in Japan, he would love to live in Japan for a year."

Later, while offering a woman advice about her friendships, Faris admitted that Barrett was "now my husband" before adding: "Yes, we eloped."

"My fiancé, right, he is now my husband, yes we eloped," she said

"I can't say fiancé anymore. It's awesome, it was at a local courthouse in Washington State."

Faris shares son Jack, eight with ex-husband Chris Pratt. The couple announced their split in 2017 after eight years of marriage.

Faris and Barrett reportedly met while shooting her 2018 film Overboard. 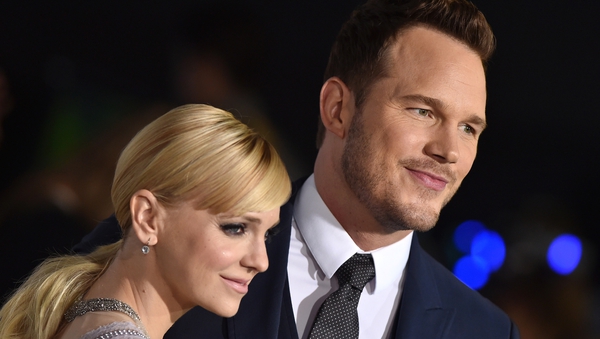