Best known for representing clients such as Justin Bieber, Demi Lovato and Ariana Grande – he filed the paperwork in Los Angeles on Wednesday, court records show.

A prenup is in place, the filing shows.

Braun is being represented by celebrity lawyer Laura Wasser, whose other high-profile clients include Kim Kardashian West.

Braun and Yael began dating in 2013 and tied the knot a year later. Their date of separation is not stated in the divorce filing.

Earlier this month Braun celebrated their wedding anniversary with a glowing post on Instagram, writing: "7 years. The adventure is just beginning. Thank you Yae. I love you. Happy anniversary."

Braun, a heavyweight music industry figure, is best known to the wider world for abitter and public row with Taylor Swift.

In 2019, his company bought the superstar’s old record label and with it the rights to her early master recordings.

In an interview with Variety last month, Braun said he feels "regret" over the incident. 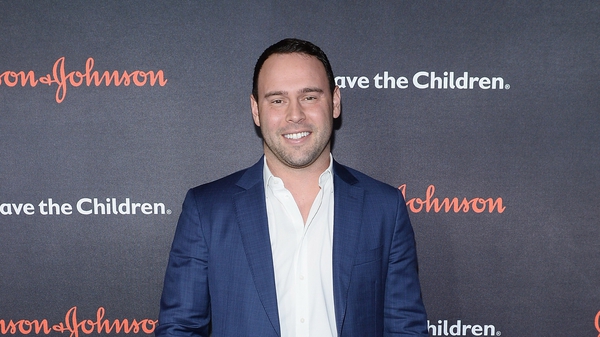