Talent manager Scooter Braun has said holding disputes in public over social media could incite people to do "really horrible things", amid a row with Taylor Swift.

Braun, whose clients include pop superstars Justin Bieber and Ariana Grande, bought Swift's former record label in June and with it her first six albums. She said she was "sad" and "grossed out" at the move.

The row was reignited last week when Swift released a passionate statement on her social media channels, accusing Braun and Scott Borchetta, the founder of the label Big Machine Records, of "exercising tyrannical control" over her career.

Braun has now responded publicly for the first time. Speaking at an event in Hollywood, he warned having the dispute in public was the wrong approach, saying "right now we're in scary times".

He said: "We're at a time when people say things and then people who might not be in the right mindset do really horrible things and we're inciting all of this by continuing these arguments in public.

"And I think we just need to go behind closed doors and see if we can have a conversation and if we're not having conversations then I don't think we're going to find the resolution." 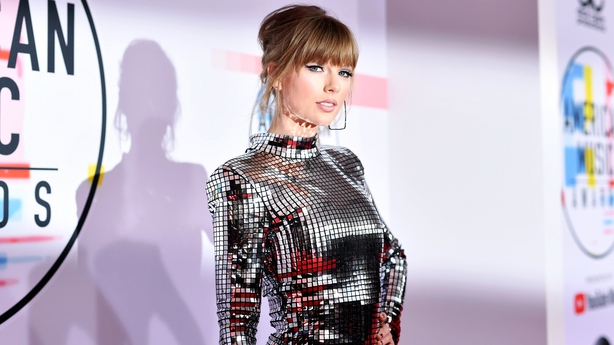 The 38-year-old record executive did not mention Swift by name, but appeared to confirm reports he or people close to him had received death threats since the singer asked her fans to let Braun and Borchetta "know how you feel about this".

Speaking at the 2019 State of the Entertainment Industry Conference, held by the Hollywood Chamber of Commerce on Thursday, he said "there are a lot of real problems in the world" and that "these problems that are being discussed can be discussed behind closed doors and figured out pretty easily".

"It's something I've wanted to do for six months," Braun said. "And it's hard because I can handle it pretty easily but when it gets to a place where there are death threats and there's offices being called and people being threatened, I just think it's got out of hand."

He again appeared to offer Swift the opportunity for behind-closed-doors talks, adding: "People need to come together and have a conversation because that's not what this is about. It's not what we got into this industry for." 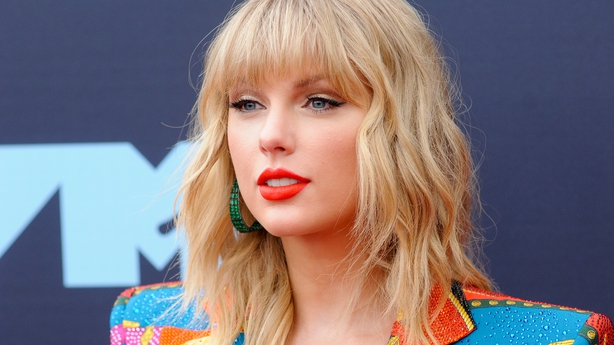 Braun discussed the impact the row with Swift had on him personally, after stars including singer Halsey and supermodel Gigi Hadid backed her.

"When you get knocked down on some stuff, you get to find out who your real friends are real quick," he said.

"And watching some people in the industry who might smile in your face and then suddenly you get a little dent in the armour and they come trying to kick it in even more, doesn't bother me but it just lets me know where I stand."