It was revealed earlier this month that the businessman would miss the forthcoming series of the BBC programme after badly injuring his leg while riding an electric bike.

Sugar told ITV's Lorraine he has "lost count" of the number of operations Littner has had, adding that he has "gone through a terrible experience".

"The irony of it is that he was simply going out for a ride on his bike, not racing, not going fast or anything like that.

Apprentice star Claude Littner replaced for next series after accident https://t.co/XlIUfCkx0f via @MetroUK

"Just doing eight or nine miles an hour and came off."

Sugar added that it was a "horrific accident and he was so upset that he couldn't join this series".

He said Littner is recovering and later this week will have a six-hour operation which will "hopefully" be his last.

Sugar said the pair talk "every couple of days".

Littner, 72, who is known for giving tough interviews to contestants during The Apprentice, had the accident in April.

Former The Apprentice winner and entrepreneur Tim Campbell will join Sugar and Karren Brady in the boardroom in his place when the BBC series returns in early 2022.

I'm so sorry that my good friend @claudelittner won’t be with us on this year’s @bbcapprentice – he will be missed! Wishing him a very speedy recovery.@BBCOne #TheApprentice

Littner has appeared on the programme since 2015 and has previously said he will return as soon as he is able to do so. 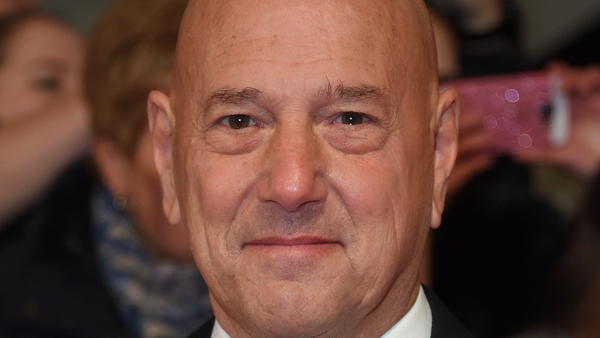 Apprentice star Claude Littner out of next series due to injury