Jessie Buckley has been cast opposite Frances McDormand, Rooney Mara, Claire Foy and Ben Whishaw in Women Talking, an adaptation of the Miriam Toews novel of the same name.

US entertainment trade website Deadline reports that the new film from director Sarah Polley (Take This Waltz, Away from Her) tells the story of "a group of women in an isolated religious colony as they struggle to reconcile their faith with a series of sexual assaults committed by the colony's men". 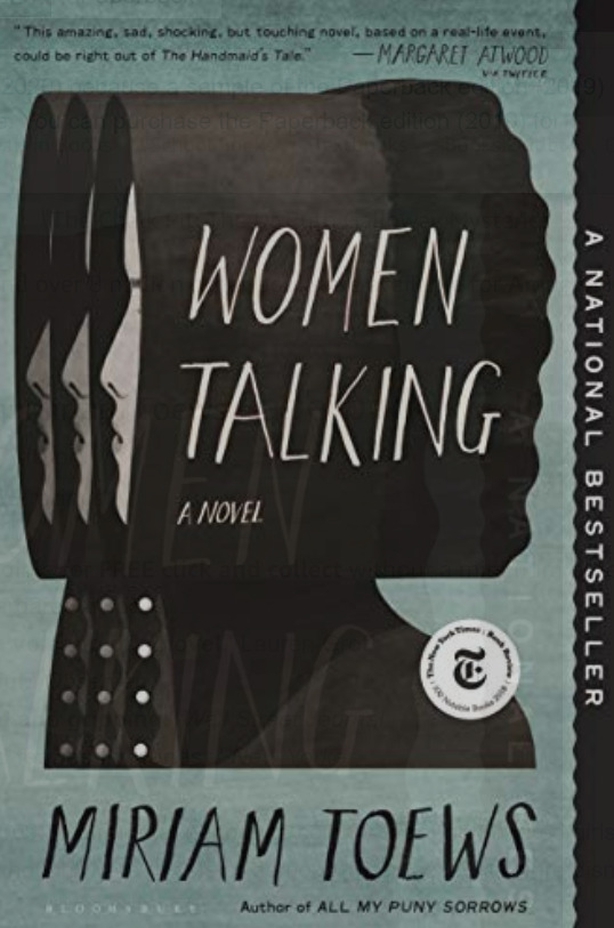 Plan B, Brad Pitt's production company, is bringing Women Talking to the screen.

Killarney native Buckley was most recently seen in Fargo and I'm Thinking of Ending Things. 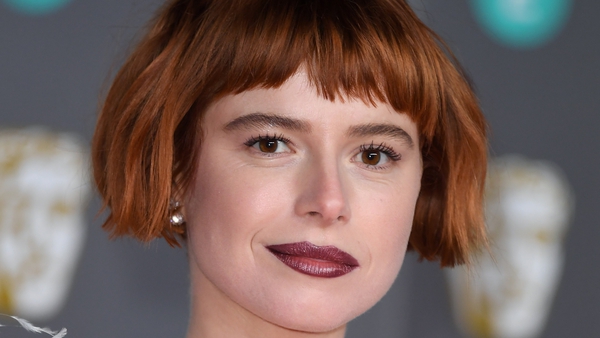 Jessie Buckley impervious to 'age thing' in Romeo and Juliet