Line of Duty star Adrian Dunbar is to play the lead role in Ridley, a "contemporary detective drama" for ITV.

The series will open with Dunbar's Detective Inspector Alex Ridley facing up to retirement from the force.

"After twenty-five years as a homicide copper, Ridley has been nudged out of the job he loves," says ITV. "But the prospect of retirement is not a particularly welcome one, as he's been cut off in his prime."

His replacement is Acting DI Carol Farman - his former protégée.

"When he's enlisted by Carol as a police consultant on a complex and compelling murder case, the investigation takes a dark and unexpected turn," ITV continues.

"Turning to her old mentor for support, Carol is keen to access Ridley's unique insight into crime-solving, which has served them so well in the past."

From there, Ridley comes out of retirement and renews his partnership with Carol.

Ridley is due to begin filming in the autumn. It is the new project from Vera writer Paul Matthew Thompson, who has co-created the series with Jonathan Fisher, the executive producer on the Dunbar-starring Blood.

"I don't think I've ever headed into a production with more excitement and enthusiasm," said the Northern Irish star. "As an actor, I know how rare it is to be given such a wonderful opportunity..." 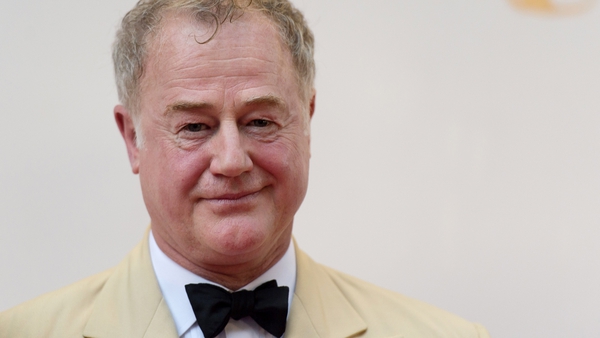