James Corden has said there are "no plans" for another instalment of Gavin & Stacey but it would be "a shame" to leave it on the cliffhanger of the Christmas special.

The highly anticipated special episode, which aired on Christmas Day 2019, ended with Ruth Jones's Nessa down on one knee, proposing to Corden's Smithy.

The credits rolled before audiences could see what happened next.

Corden, who created and scripted the show with Jones, told BBC Radio 2's Breakfast Show presenter Zoe Ball: "As it stands right now, there aren't any plans to do one, but that's not to say that there isn't the want or the inclination to do one... that special ends on such a... it's so open-ended that I think it would be a shame to leave it there.

"But, with the last one... that's why we wrote it without telling anyone. We'd finished it before we called the BBC because we just didn't want to make anything that would in any way let everybody down. 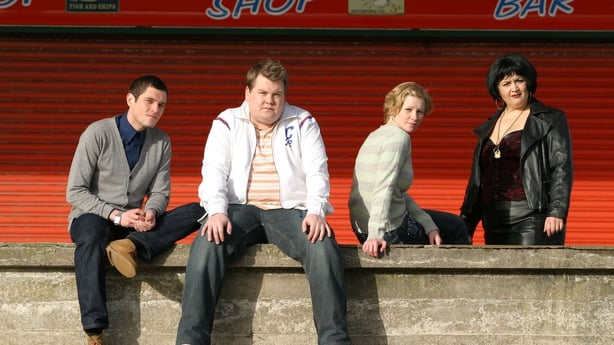 "And so my hunch is no-one will ever know if it's coming until we've got it, but we haven't had a single conversation about it."

Corden also said the fact that he lives in Los Angeles, where he films his chat show The Late Late Show, and Jones lives in the UK is also an impediment.

He said: "We also can't write separately - we're terrible at it, because they're part writing sessions and part therapy sessions, really.

"It feels sometimes like we open a portal, there's all these characters in Barry Island, then slowly but surely these ideas present themselves and we just happen to be the two that write them down, you know."

Jones has previously said the door is "closed but not locked" for the return of the hit show. 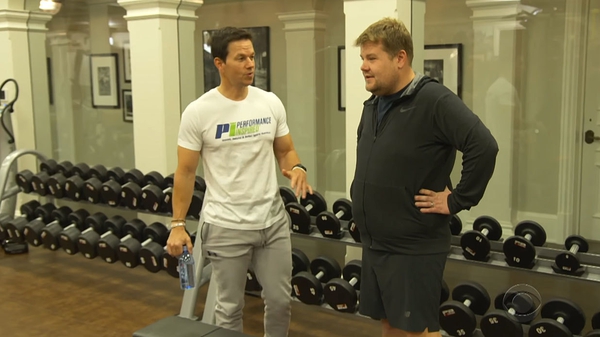