Loah, Mick Flannery, Susan O'Neill, and novelist Joseph O’Connor are among the artists who will take part in Other Voices: Dignity, a livestream to celebrate Bob Dylan’s 80th birthday later this month.

Other Voices will partner with the US Embassy Dublin’s Creative Minds for the show, which is named after Dylan’s 1994 song Dignity, and is part of the embassy’s initiative to promote diversity, inclusion, and equality. 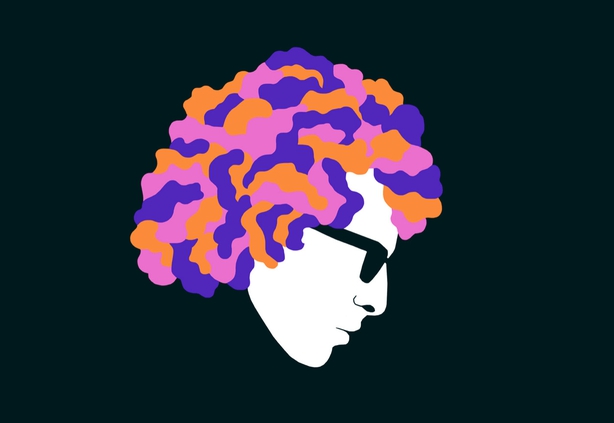 Dignity will stream live and for free on Other Voices’ YouTube and Facebook platforms from the US Ambassador’s Residence in Dublin’s Phoenix Park, at 8pm on Monday, May 24th, the day of Dylan’s 80th birthday.

The show will be presented by and will feature performances from Sierra Leonean-Irish singer-songwriter Loah, whose career includes a series of acclaimed EP releases, television performances and a stint as Mary Magdalene in Jesus Christ Superstar on the West End.

Dignity will also feature songs, spoken word and collaborations from a diverse line-up including music by renowned Irish songwriter Mick Flannery and rising star Susan O’Neill, and an original piece from award-winning Irish writer Joseph O’Connor, with many more artists to be announced.

"The U.S. Embassy is excited not only to work with amazing and diverse Irish artists, to celebrate the legacy of Bob Dylan," said Christopher Wurst, Acting Deputy Chief of the U.S. Embassy Dublin.

"But to employ the Dignity project to further highlight issues around diversity and inclusion in both our countries."

Commenting on Dignity, Philip King, Other Voices founder, said, "Once described as the performing curator of the museum of American music, Bob Dylan is continuing the journey he started over six decades ago. That he should continue to write, continue to record, continue to perplex, and amaze and frustrate and entertain and bewilder and provoke and challenge is quite simply astonishing.

"I think that Irish people access Dylan at a profound level; we know where he's been, we like to think we know where he’s going. Like many of us he embraces and rejects tradition at one and the same time.

"The Clancy Brothers and Tommy Makem were living and playing music in the bars and clubs of Greenwich Village at Dylan’s dawn. They became, like many others, a source, and an influence. As he says, 'All I ever wanted was to journey to the place that that song spirit came from’. He’s done just that and with Dignity we gather to celebrate the man and his remarkable work. May he stay forever young."

More information can be found here.