It is reported that Dublin Murders and Love/Hate star Killian Scott is in negotiations to join Samuel L Jackson in Secret Invasion, the new Marvel series for Disney+.

There are no details on Dublin actor Scott's role. A Marvel representative declined to comment on the story.

Deadline reports that The Crown's Olivia Colman, Game of Thrones' Emilia Clarke and One Night in Miami... star Kingsley Ben-Adir are also expected to be a part of the Secret Invasion cast.

"The crossover comic event series showcases a faction of shape-shifting Skrulls who have been infiltrating Earth for years," it says of the plot. 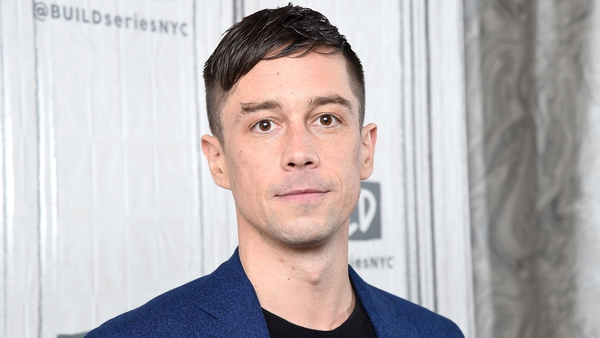 Killian Scott to star in US courtroom drama series