Dublin Murders and Love/Hate star Killian Scott has been cast opposite Doctor Who's Tosin Cole, Mindhunter's Holt McCallany and Lovecraft Country's Aunjanue Ellis and Courtney B Vance in 61st Street, a new, two-season courtroom drama from Peter Moffat (Your Honor, The Night Of, Silk) for US network AMC.

Moses is arrested as an alleged gang member following the death of a police officer in a drug bust.

Scott will play Rocco Andretti, a police officer who reaches a crossroads in his life following the murder.

Irish-American actor McCallany will play Lieutenant Tardelli, who is running a corrupt squad.

Ellis has been cast as aspiring politician Martha Roberts, while Vance will play her husband Franklin - a public defender who sees Moses' case as one that could change the system for the better.

Filming is due to begin next month in Chicago. A 2022 premiere is planned. 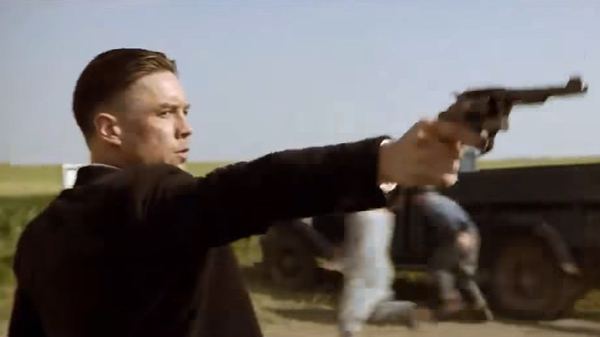 Killian Scott series Damnation gets the bullet in the US