Katie Price has confirmed that she has become engaged to boyfriend Carl Woods.

Speaking exclusively to OK! magazine, the model and author said: "It's refreshing to be with a man that if I decided I never wanted to work again, he'd look after me. I just love him."

Price, 42, and former Love Island contestant Woods, 32, have been together for 10 months.

"We'd spoken about it a lot, so I knew he was going to, I just didn't know when," Price continued. "It was amazing. Carl asked my mum and dad for permission - and [son] Junior." 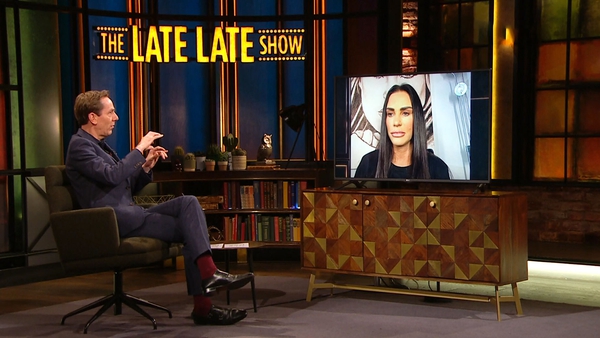 Katie Price wants to give son 'best life' she can