Netflix has announced that it has commissioned a third and fourth series of hit period drama Bridgerton as production continues on season two.

Based on Julia Quinn's best-selling books, Bridgerton is executive produced by Grey's Anatomy creator Shonda Rhimes through her company, Shondaland.

This author is pleased to share the most joyous of news with you, dear readers. ❤️🐝 #Bridgerton pic.twitter.com/RvbM3reNpZ

Bela Bajaria, Vice President of Global Television at Netflix, said in a statement: "Bridgerton swept us off our feet. The creative team, led by Shonda, knew the material and delivered a beautiful, emotional, romantic drama for our members.

"They have some exciting plans for the future, and we think audiences will continue to swoon for this show. We're planning to be in the Bridgerton business for a long time to come." 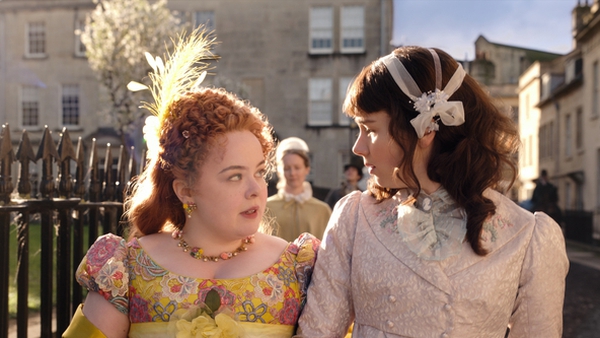