Black Panther director Ryan Coogler said Chadwick Boseman would have wanted him to make a sequel.

Coogler was writing Black Panther 2 when Boseman died and Marvel has since confirmed the role of T’Challa will not be recast.

Production on the sequel is set to begin this summer, with the film scheduled for a July 2022 release.

Speaking to the Hollywood Reporter, Coogler said it was "difficult" to proceed with making the movie.

"You’ve got to keep going when you lose loved ones. I know Chad wouldn’t have wanted us to stop. He was somebody who was so about the collective," he said.

"Black Panther, that was his movie. He was hired to play that role before anybody else was even thought of, before I was hired, before any of the actresses were hired. 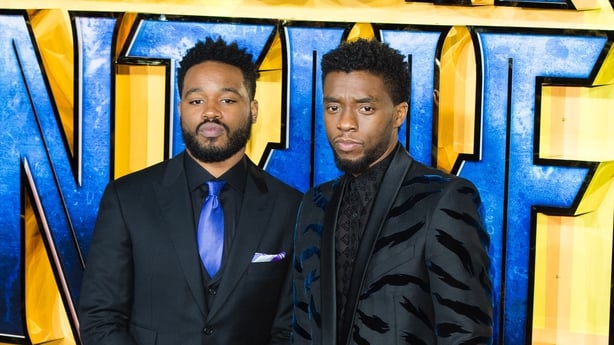 Coogler, whose other films include Fruitvale Station and Creed, said he was unaware of Boseman’s illness.

"I knew what he wanted me to know," the 34-year-old said. "I miss him in every way that you could miss somebody, as a friend, as a collaborator. And it sucks because I love watching movies and I don’t get to watch the next thing he would have made.

"So it’s grief on a lot of levels, but then, it’s a deep sense of gratitude because I can close my eyes and hear his voice."

The original Black Panther was a critical and commercial success, earning a best picture nomination at the Oscars.