Streaming service Netflix has bought two sequels of action packed Knives Out which, according to entertainment news source Deadline, may be worth over €300m.

Knives Out was made for €34m grossed over €264m at the box office. It was written and directed by Rian Johnson and starred 53-year-old Daniel Craig as the mysterious and debonair private detective Benoit Blanc.

Blanc is called to investigate the death of a wealthy novelist and suspicion falls on his money-grabbing family.

Craig's fifth and final outing as 007, No Time To Die, is set for release in October following multiple pandemic-enforced delays. 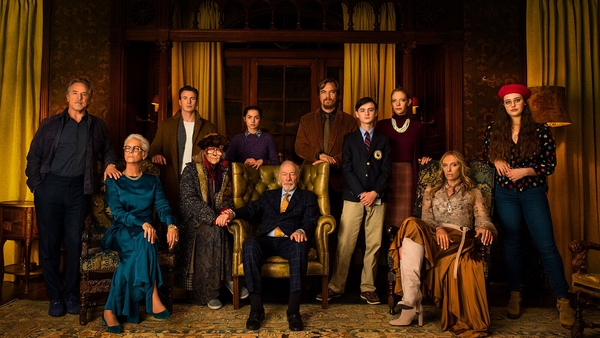