Tabloid The Sun claims that the couple "secretly" married as filming concluded in Italy on Turner's new series about Leonardo da Vinci, Leonardo.

An "insider" told The Sun: "The couple are both madly in love and couldn't wait to get hitched when their schedules allowed.

"They're both very private and have kept the ceremony very much under wraps, but he has been seen taking lockdown walks with his wedding ring on show."

Dubliner Turner and Irish-American FitzGerald are reported to have met while making the 2018 film The Man Who Killed Hitler and Then the Bigfoot.

Her other credits include the series Masters of Sex and the recent Oscar-nominated film The Trial of the Chicago 7. 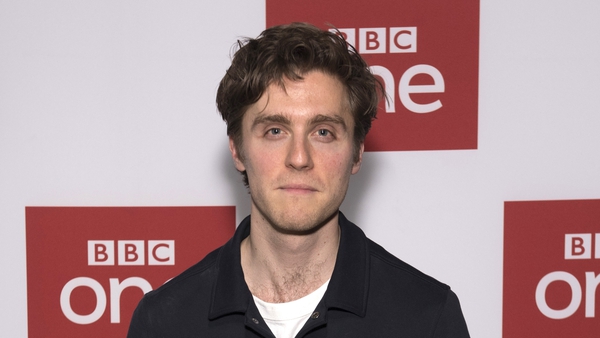