Older, wiser but still ready to rock, Kings of Leon have found themselves all over again on their new album. Alan Corr talks to the band's bass player Jared Followill

"We were all backstage trying not to be terrified. The size of the crowd was just unbelievable and it's a lot of pressure, you wanna put on a good show . . .

"I remember everything about that day. It felt really special and the crowd was really wonderful, so forgiving and awesome, we felt like we could do no wrong, which is the best kind of crowd.

"It felt like everybody was there to have a great time. We’ve probably said it a few times, but it was easily our favourite gig of all time."

Jared Followill is recalling the day Kings of Leon took to the stage in front of 80,000 fans at Slane Castle at the height of their powers in May, 2011.

Headlining the Boyne-side venue is as good a metric as any to judge how big a band is in Ireland and at the time, KoL’s brand of souped-up southern rock boogie with a dash of indie was that year’s Slane Venn diagram of hardcore fans and day trippers who just wanted a good day out. And a hellish bus ride home.

"Even before we knew it, we used to spend a lot of time together with our cousins and our dad had us all connected on Thin Lizzy."

The Oklahoma-Tennessee band had already enjoyed a pretty meteoric rise before rocking the ramparts.

They’d arrived in 2003 as "the country Strokes" - or maybe a hipster Creedence - with an irresistible back story - they were the sons of a preacher man who had toured the southlands with their father in a beat up Oldsmobile and their debut album, Youth and Young Manhood, seemed to wrestle with the temptations of the devil’s music and the teachings of the Good Book.

The devil won out.

That Slane show was a decade ago and a lot has changed since for this band of brothers. Whether they could still sell out the castle is doubtful and, pre-pandemic at least, KoL had settled into the album-tour-album cycle with perhaps signs of late career burn-out. Quite an achievement when the youngest King is only 34.

However, their new album, When You See Yourself, claws back lost ground with a return to earthy grooves and achy breaky lyrics, but also the kind of wistful melancholia of men who have all become fathers in recent years.

Bassist Jared, the baby of the band, is in reflective mood as he speaks to me on the phone from his house in Nashville, with his one-year-old daughter Adeline James playing and laughing away in the background.

"There was always something that drew us to Ireland and we always feel special there."

"With this album we went into the studio not caring about chart positions or hits," he says. "But it’s hard to understand some things - we think some songs are gonna be huge and scare us and then they're not big at all and other songs can almost be throwaways and become huge hits.

"It is a weird process not knowing what to expect and you can start to get a little jaded when you think a song you’ve written is great and other people don’t see it that way."

Even the band’s earliest songs of youthful bravado had a certain country music melancholia seeping through and that’s something they explore more on the new album now that priorities have shifted.

"You’re definitely more in touch with your emotions as you get older," says Jared. "I think we were always drawn to sad music growing up. I think you will definitely see that more and more in our music as we get older. We’re going be full on Smiths on the next album."

They do take a sideways, impressionistic look at climate change, the most pressing issue of our benighted age, on new track Claire and Eddie, but KoL have never quite been The Clash or U2 and have remained a steadfastly non-political band since their inception.

"I wasn't settled down during our bigger years . . . we all have indulgences - the boys were drinking $300 bottles of wine and I was drinking $30 bottles of vodka, so they seem like the rock stars to me!"

There has not been a temptation to pen an update to Fortunate Son, that ageless protest salvo by their musical and spiritual forebears Creedence Clearwater Revival.

"For sure politics is something we have discussed," says Jared. "Unless we have something to say that would add to the conversation, why not be the band that allows people to listen to us and not have to think about politics because it is a stressful topic and it gets more and more stressful every year.

"We just feel that with all the other bands, the same message was just being put forth and until we need to say something that isn’t already been said, why not say nothing at all?" 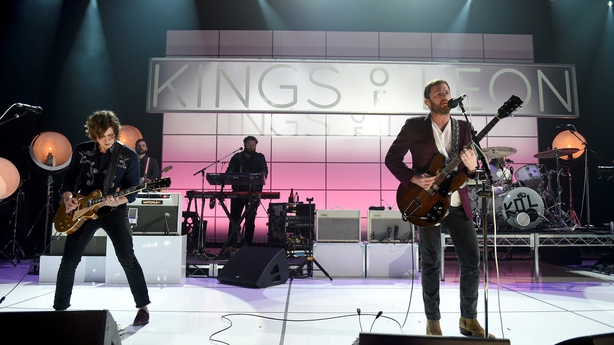 Of course, the chorus of left-leaning voices from showbiz and the arts who oppose the Republican Party’s embrace of Trumpism have only ended up alienating the very minds they are trying to change.

"It’s a weird time," Jared agrees. "Unless we thought we were going to change people’s minds or do something, we feel like we’re stuff saying the same stuff - it becomes too much like an echo chamber."

It all seems to come back to Ireland for Jared, and he is more than happy to talk about the band’s childhood love of Thin Lizzy and the nights they spent touring with U2. Ireland genuinely has a place in KoL’s hearts.

"Of course," Jared laughs. "Even before we knew it. We used to spend a lot of time together with our cousins and our dad had us all connected on Thin Lizzy. They’re a pretty well-known, but not a massive band, in America so to find them and connect with them was the theme of our youth.

"I just remember hearing Whiskey in the Jar and Cowboy Song when I was super-young so thin Lizzy was a huge early influence and then we went on the road with U2 when we were still a young band and they taught us so much about songs and touring and how to do things, how to stay sane."

He adds, "There was always something that drew us to Ireland and we always feel special there. We all do our ancestry DNA and we have a lot of Irish in us. Lots of our people are from your neck of the woods, tonnes of Irish, lots of Scottish or English. I feel right at home in Ireland."

Lockdown blues are a thing for KoL too. Now off the road for several years, the band hanker to get out on stage again, especially Jared, who might be called the most rock `n’ member of the band.

"I miss everything. The small things - sitting in traffic in London heading to the airport to go to a gig . . . it literally gives me butterflies in my stomach," he says. "I started touring when I was 15 and I’m 34 now so it’s always been over half my life, that’s all I’ve known - being a touring musician so it definitely becomes more and more romanticised."

And as the King who relishes being a rock star the most among his brothers, what are Jared Followill’s indulgences? "I don’t feel like I’m that different to the other guys, but I was the last to get married," he says.

"I wasn’t settled down during our bigger years . . . we all have indulgences - the boys were drinking $300 bottles of wine and I was drinking $30 bottles of vodka, so they seem like the rock stars to me!"

When You See Yourself is out now 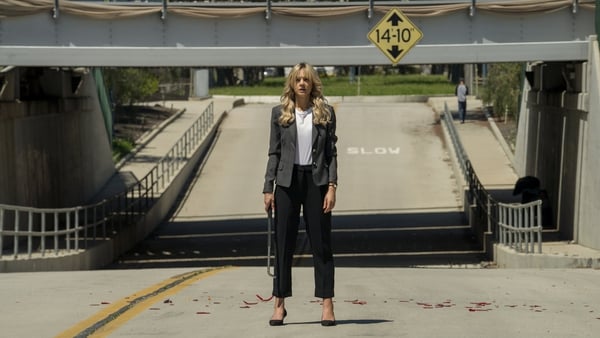 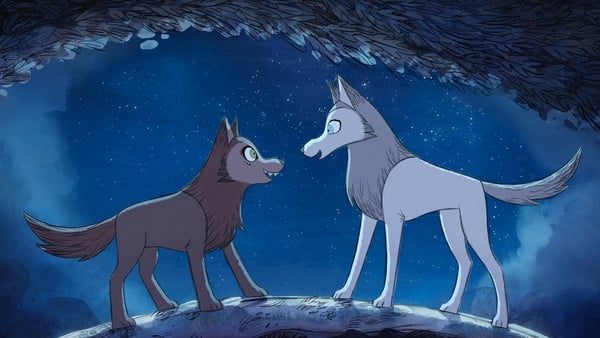 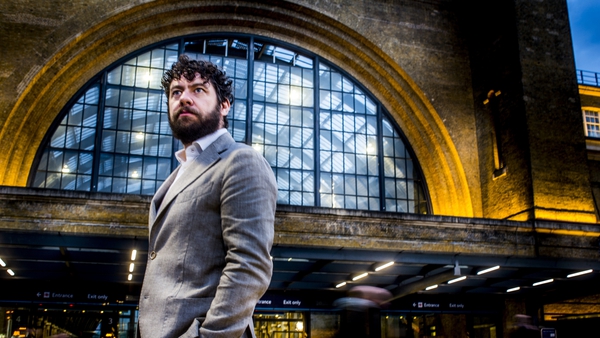 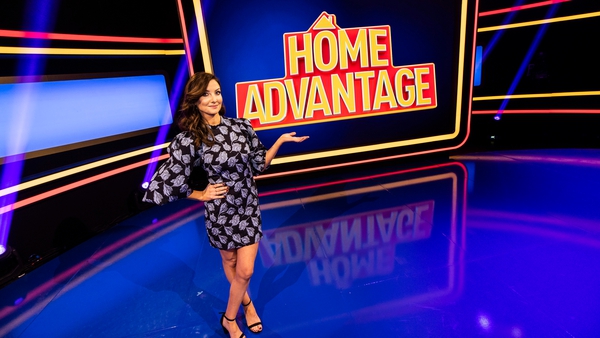