Home of the Year judge Hugh Wallace provided some much-needed joy on Friday evening when he told Virgin Media One's Six O'Clock Show the story of how he had danced on table tops with Queen frontman Freddie Mercury in legendary New York nightclub Studio 54 as a 23-year-old.

Recounting his visit to the Big Apple to hosts Ray Foley and Úna Healy, Wallace said: "I had a shift... My first shift - I was 23!"

"We walked straight into Studio 54!"@ArchitectHugh told us about how his first shift led to him dancing on tables with Freddie Mercury! 😂#SIXVMTV @VirginMedia_One pic.twitter.com/oyBfOLiZn4

"He was an Italian-American, Alex," the architect continued. "He was a go-getter, out there. You know, was one of the people on the street and [clicks fingers] walks straight into Studio 54."

"There's some big names there," said presenter Healy. "The likes of Diana Ross was there, Elton John - and I heard that you were dancing on table tops."

"Were you only five nights there?" asked co-host Foley.

Home of the Year airs Tuesdays on RTÉ One at 8:30pm.

The Six O'Clock Show airs weeknights on Virgin Media One. 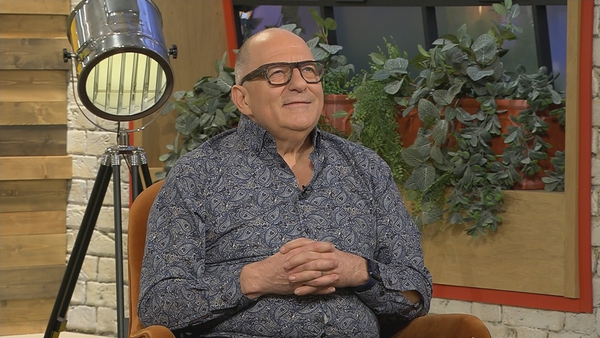