Superhero sequel Venom: Let There Be Carnage has been delayed by three months.

The film, which will see Tom Hardy reprising his role as journalist Eddie Brock, will now arrive on September 17, according to Sony. It was previously slated for release on June 25.

Venom: Let There Be Carnage has been delayed multiple times due to the pandemic and its new date comes as cinemas across the US begin to reopen.

Hardy, 43, plays Brock in the film, a reporter who is the host of an alien symbiote that gives him superpowers.

Woody Harrelson will appear in the sequel as Cletus Kasady, also known as Carnage, Venom's nemesis. 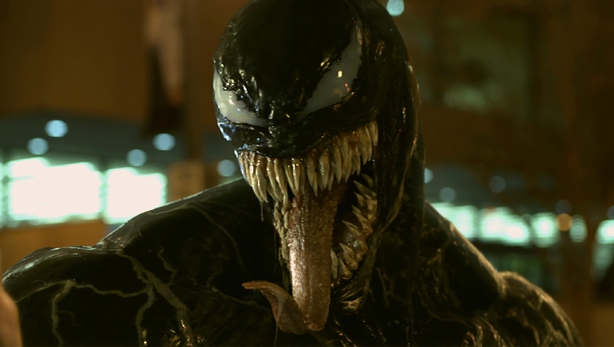 Let There Be Carnage is a sequel to 2018’s Venom, which defied middling reviews to become a hit at the box office, grossing 856 million dollars (about €716 million) worldwide.