Poldark actor Richard Harrington got a food delivery job when the pandemic hit as he was left unemployed as an actor.

Speaking to BBC Cymru Fyw, the 45-year-old Welsh actor said he had done "nothing between March and September at all" during the Covid pandemic and was thankful for the delivery job, which helped keep him fit.

The Death In Paradise and The Crown actor explained: "I got a job with Deliveroo, going around on my bike and delivering takeaways to people."

"I'm normally quite a fit person. But the lockdown had turned me into a lock-in, so I was thankful I was able to go on my bike every day because of the job."

Harrington is currently starring in a drama on Welsh language television station S4C.

Fflam is about a widow named Noni and her attempts to move on from the death of her husband.

Harrington and partner actress Hannah Daniel are expecting their second child together later this year. 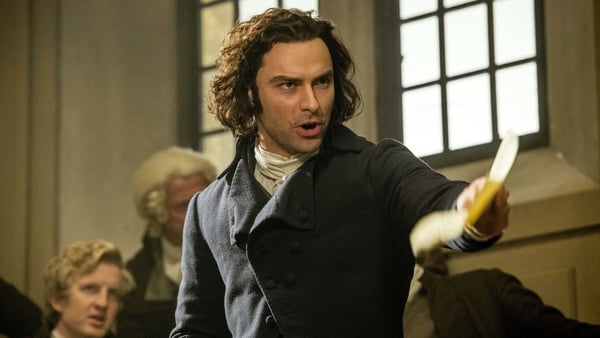 Poldark to hang up his scythe after fifth season