Knightley reportedly pulled out of the show due to concerns over childcare during the pandemic.

Danes, an Emmy, Golden Globe and SAG Award winner, will now play the lead role in the Apple TV+ drama.

The US actress will star as the newly widowed Cora, who relocates from Victorian London to a small village in Essex, intrigued by a local superstition that a mythical creature has returned to the area.

The Essex Serpent is based on Sarah Perry's best-selling 2016 book with the same title, and the series will be directed by Clio Barnard, with Anna Symon serving as lead writer.

She later starred opposite Leonardo DiCaprio in Baz Luhrmann’s 1996 big screen adaptation of Romeo And Juliet.

The Essex Serpent will be the first series for Danes since Homeland wrapped eight-seasons in April 2020. 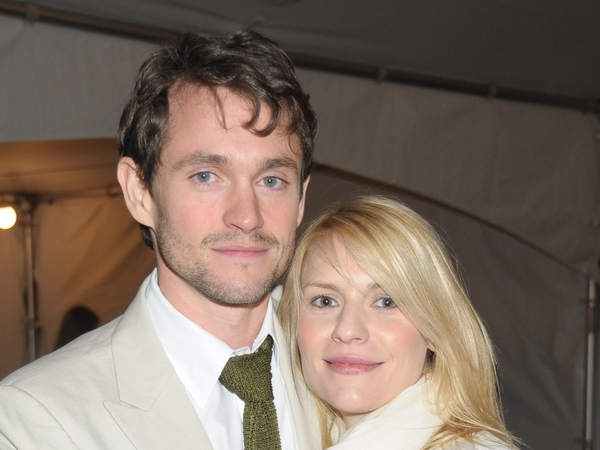