The first trailer for Bloodlands, the Belfast-set BBC thriller starring James Nesbitt and executive produced by Line of Duty creator Jed Mercurio, has been released.

Teasing the plot for Bloodlands, the BBC has said: "When a car containing a possible suicide note is pulled out of Strangford Lough, Northern Irish police detective Tom Brannick (James Nesbitt) quickly connects it to an infamous cold case with enormous personal significance.

"Bloodlands follows his hunt for the legendary assassin known as 'Goliath', an explosive cat-and-mouse game where the stakes have never been higher."

Bloodlands is the first original drama series commission from new writer Chris Brandon. A premiere date has yet to be announced. 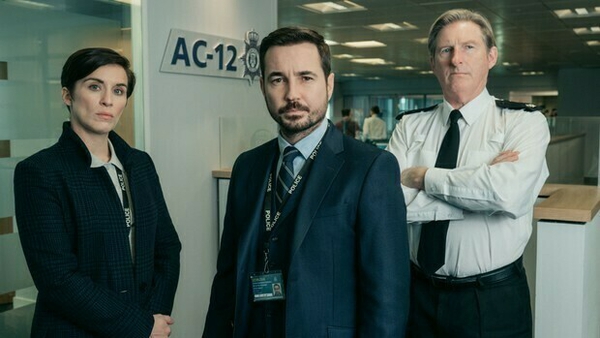