Cardi B has landed her first leading film role in the comedy Assisted Living.

The 28-year-old Grammy winner, who previously had a small role in 2019 stripper crime-drama Hustlers, will play a small-time crook who is forced to disguise herself as an elderly nursing home resident after a heist goes wrong, studio Paramount said.

Responding to her latest role, the hip-hop star said: "Work & life is about to become 10x harder but I'm overwhelmed with happiness. When you have opportunities in your hands TAKE THEM ALL!"

Cardi's debut album, Invasion Of Privacy, arrived in April 2018 and proved to be a massive critical and commercial success.

It spawned the singles Bodak Yellow, I Like It and Be Careful, as well as winning Cardi B the Grammy for rap album of the year. 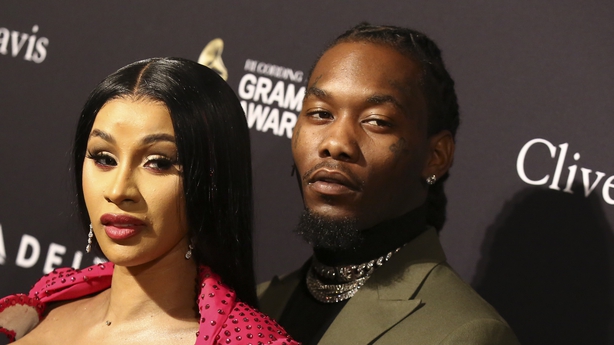 Cardi B is married to Migos rapper Offset and they have a daughter, two-year-old Kulture.