A former EastEnders boss has hailed Barbara Windsor's influence on the soap and revealed she once took co-star June Brown to task for criticising the writers.

Windsor, who joined the long-running soap in 1994 before becoming its biggest star, died earlier this month aged 83.

She played Peggy Mitchell on the show and former executive producer, Dominic Treadwell-Collins, described her as the ultimate professional.

Speaking to the Radio Times, he revealed that Windsor once confronted Brown, another of EastEnders’ biggest stars, who played Dot Cotton, after she criticised the writers.

"She was so sharp, she knew the audience, and kept actors young and old in check. Once, June Brown shouted at us from her dressing room window, 'Your storylines are sh**.’ Barbara grabbed her, brought her upstairs and told her to apologise."

Windsor, who died after being diagnosed with dementia, also admonished Samantha Womack and Rita Simons.

The actresses, who played Ronnie and Roxy Mitchell, drew Windsor’s ire after wearing Ugg boots behind the bar at the Queen Vic.

Brown, 93, was among those to pay tribute to Dame Barbara following her death on December 10.

She said: "While I’m still here, she’ll always be alive in my mind." 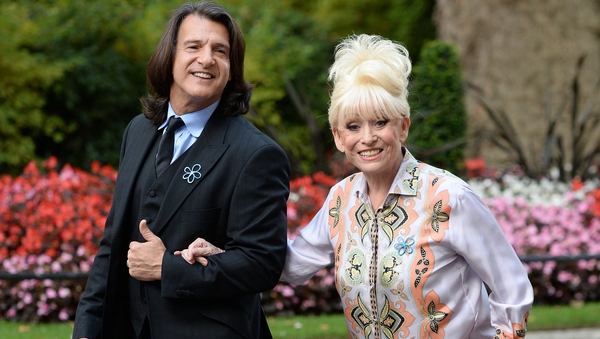