The Crown and Doctor Who star Matt Smith is reported to be among the latest additions to the cast for HBO's Game of Thrones prequel series, House of the Dragon.

The series is set 300 years before Game of Thrones and focuses on the House Targaryen.

It adds that the role of Lord Corlys Velaryon has yet to be cast, with Penny Dreadful star Danny Sapani reportedly in talks. 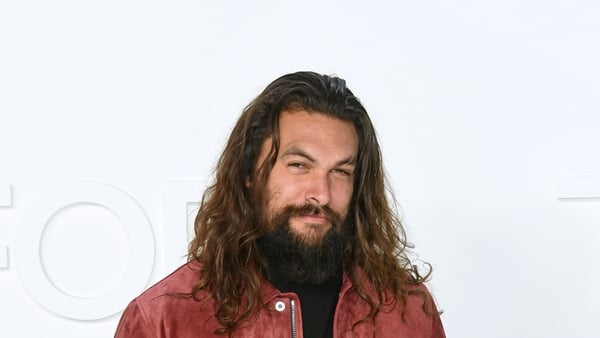 Jason Momoa completely in debt' after leaving Game of Thrones