Irish film Calm With Horses has been long listed in three categories for the British Independent Film Awards.

The acclaimed Irish crime-thriller, whose cinema release was cut short in March due to the Covid-19 emergency, is available on Netflix.

The film centres on a former boxer, who is the muscle for the overlords of a town where the Garda station is closed down.

The members of The Calm With Horses Crew who have been nominated are Nick Rowland for Best Debut Director, Joe Murtagh for Best Debut Screenwriter and Breakthrough Producer Daniel Emmerson.

The final nominations will be be announced on Wednesday 9 December.

The BIFA ceremony and winner announcements will take place in early February 2021. 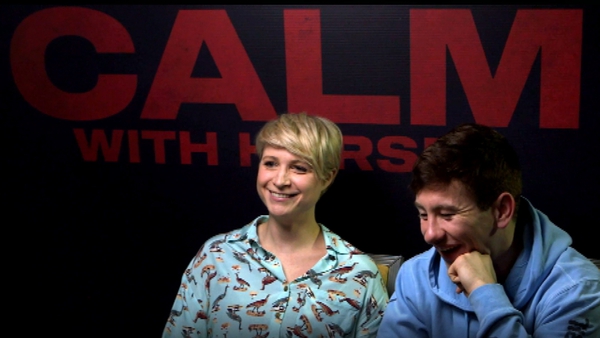