Seinfeld co-creator Larry David has revealed his all-time favourite episode of the hit '90s sitcom, adding that, "the show got much more popular after that episode"

David, who has gone on to write and star in Curb Your Enthusiasm, wrote most of the show, but he admitted that he was ready to "pack the whole thing in" over his top episode. 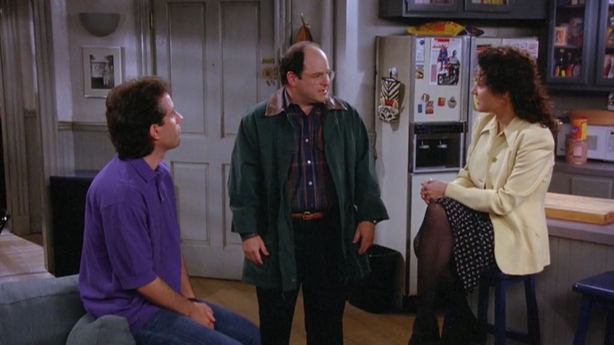 Long regarded as one of the best episodes, David has now said it is his own personal favourite.

Why we need Larry David more than ever.

However, he feared NBC executives would not approve and initially kept the script to himself.

"This one, I didn’t even put on the board because I didn’t want them asking," he said. "I just wanted them to come and see the read-through. [When they did] I had worked myself up into a lather because the read-through really went great. 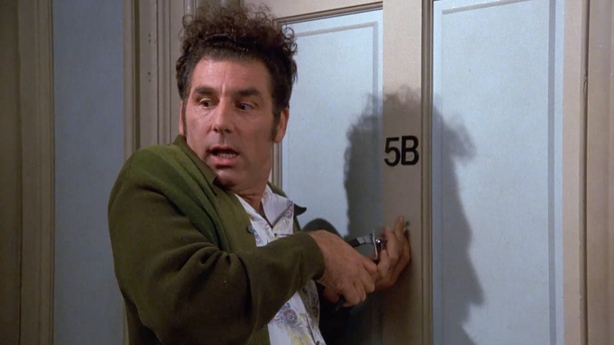 "I was watching [the network executives] and I couldn’t tell how much they liked it. But I was ready to pack the whole thing in if they didn’t let us do this show: ‘I’m quitting. I’m quitting. I’m gonna quit.'"

"Fortunately, they didn’t say a word," he added. "I was shocked."

He also said, "That show changed something about how we were perceived in television land. It really catapulted us to another place. It moved us to another level, I think. And the show got much more popular after that episode."