Nicole Kidman leads a stunning line-up on and off-screen in The Undoing, Who Do You Think You Are? Features Gavin & Stacey's Ruth Jones, and Philip Schofield hosts The Million Pound Cube . . .

The people involved in this new HBO drama are all of the highest calibre. I’d be amazed if it’s not brilliant.

Nicole Kidman teams up with Big Little Lies creator and all-round TV genius David E Kelly for a star-studded drama based on the book You Should Have Known by Jean Hanff Korelitz.

Kidman plays Grace Fraser, a successful therapist with a husband and son. Her seemingly perfect world is rocked by a violent death and when her husband - played by Hugh Grant - goes missing, a chain of terrible revelations emerges.

Here’s our interview with Suzanne Bier.

And here's the trailer:

Who Do You Think You Are?

This week’s episode of the genealogy show sees Gavin & Stacey co-creator and star Ruth Jones tracing her family tree, learning that her paternal grandfather was a leading figure in the Medical Aid Societies of South Wales.

A brand new version of the hit game show The Cube with higher stakes than ever before with a life-changing one-million-pound jackpot with Philip Schofield at the helm. Players will have to overcome extreme nerves and frustration

as they take on deceivingly simple tasks such as throwing a ball into a container, balancing on a beam or stopping a clock at precisely 10 seconds. But will they have what it takes to beat the mighty Cube?

Kash Jones investigates the long-term consequences of the pandemic on young people, meeting those trying to deal with the impact on their education, job prospects and mental health.

Stephen Walker meets some of Northern Ireland's oldest citizens as he talks to four women and one man born in 1921, the same year that the six-county state came into existence. 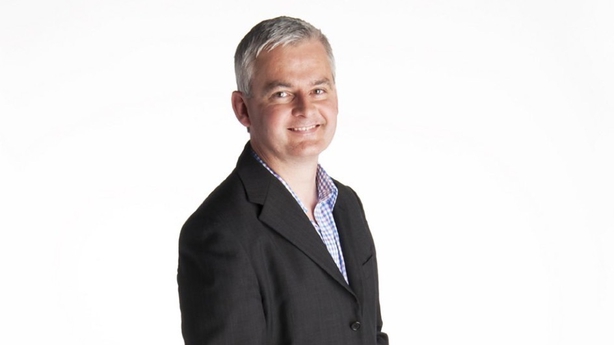 No, not that Batcave. This one’s for real. And full of bats.

This is a documentary following life in a greater horseshoe bat roost for four months, with night-vision cameras and ultrasonic detectors capturing the hidden world of the colony. 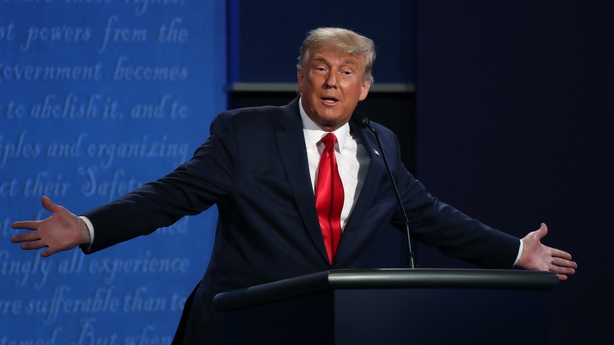 In yet another programme about the US Presidency of Donald Trump, this one looks at the impact on US politics of Trump's use of Twitter, given that the President has tweeted tens of thousands of times since assuming office.

Morland Sanders puts the cleanliness of Britain's service industry to the test, asking just how safe is it when people commute, go for a drink or a meal, or a mini staycation.

In this special edition of the series, Kate Quilton uncovers the truth behind some of Britain's most shocking food headlines, beginning by investigating the world of severe food allergies.

Should be interesting to see how they handle this stuff across the Irish Sea. 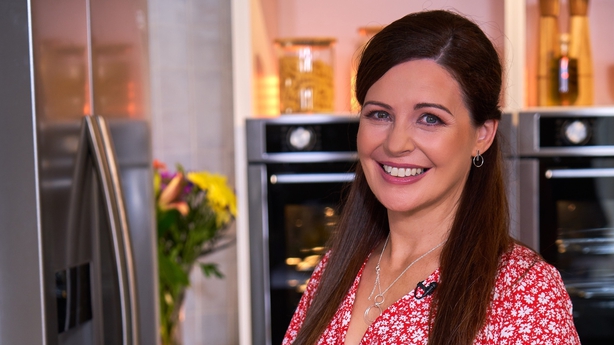 In the final programme in this run, globe-trotting gourmet Catherine Fulvio looks back on her trip to South Korea, demonstrating how to make barbecue oven-baked pork ribs with three dipping sauces. 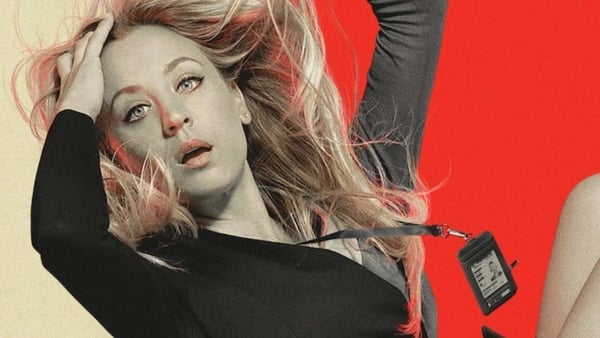 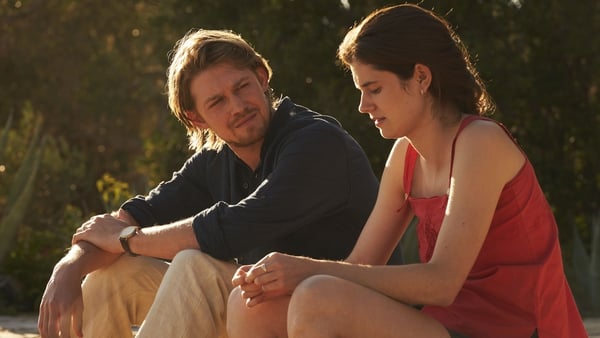 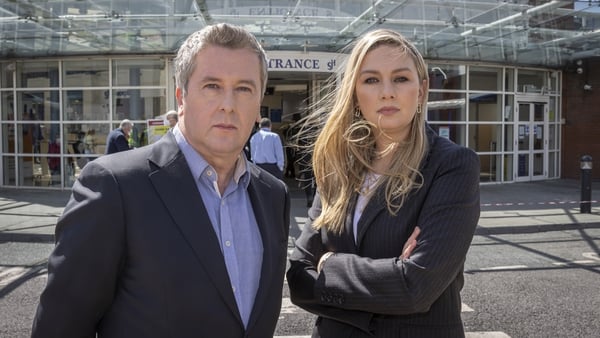 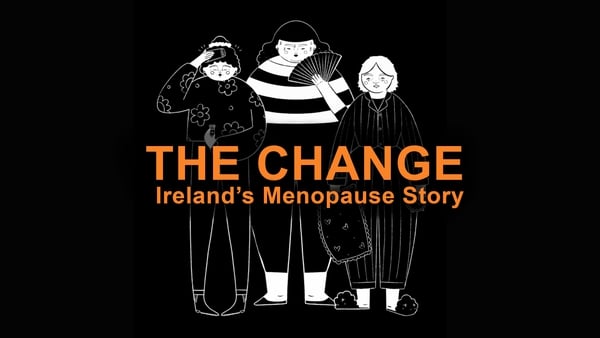