British tabloid The Sun has revealed eight of the contestants it claims will be taking part in ITV's I'm a Celebrity... Get Me Out of Here! next month, with Coronation Street star Beverley Callard, EastEnders' Jessica Plummer and Strictly Come Dancing's AJ Pritchard among the reported line-up.

The Sun says that 10 contestants in total are expected to take part.

The Ant and Dec-hosted series has moved from Australia to Wales due to the Covid-19 pandemic. The broadcast date has yet to be announced. 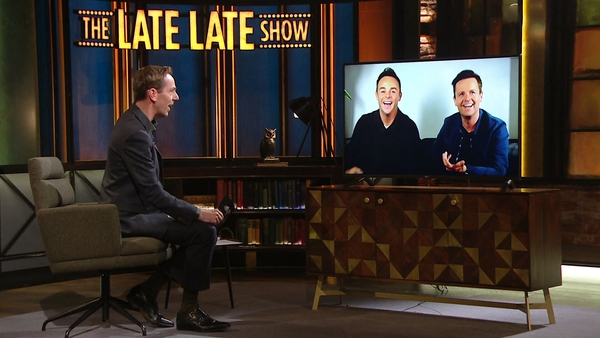 Ant and Dec open up about their very Irish childhoods