The trailer for the late Chadwick Boseman's final film, the music drama Ma Rainey's Black Bottom, has been released ahead of the film's premiere on Netflix in December. 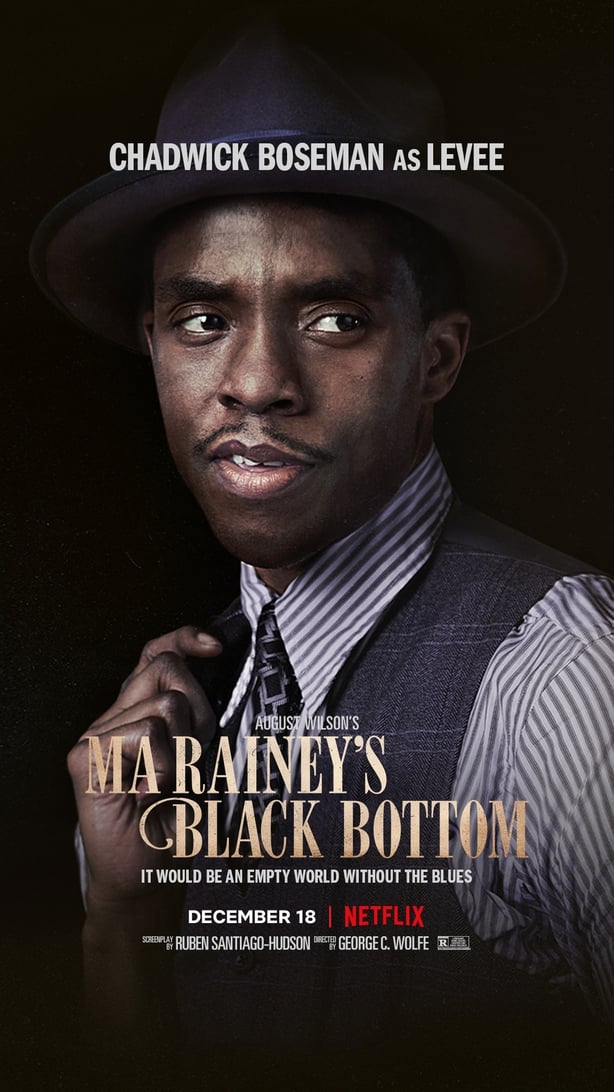 Netflix says the film sees: "Tensions and temperatures rise over the course of an afternoon recording session in 1920s Chicago as a band of musicians await trailblazing performer, the legendary 'Mother of the Blues', Ma Rainey.

"Late to the session, the fearless, fiery Ma engages in a battle of wills with her white manager and producer over control of her music.

"As the band waits in the studio's claustrophobic rehearsal room, ambitious trumpeter Levee (Chadwick Boseman) - who has an eye for Ma's girlfriend and is determined to stake his own claim on the music industry - spurs his fellow musicians into an eruption of stories, revealing truths that will forever change the course of their lives." 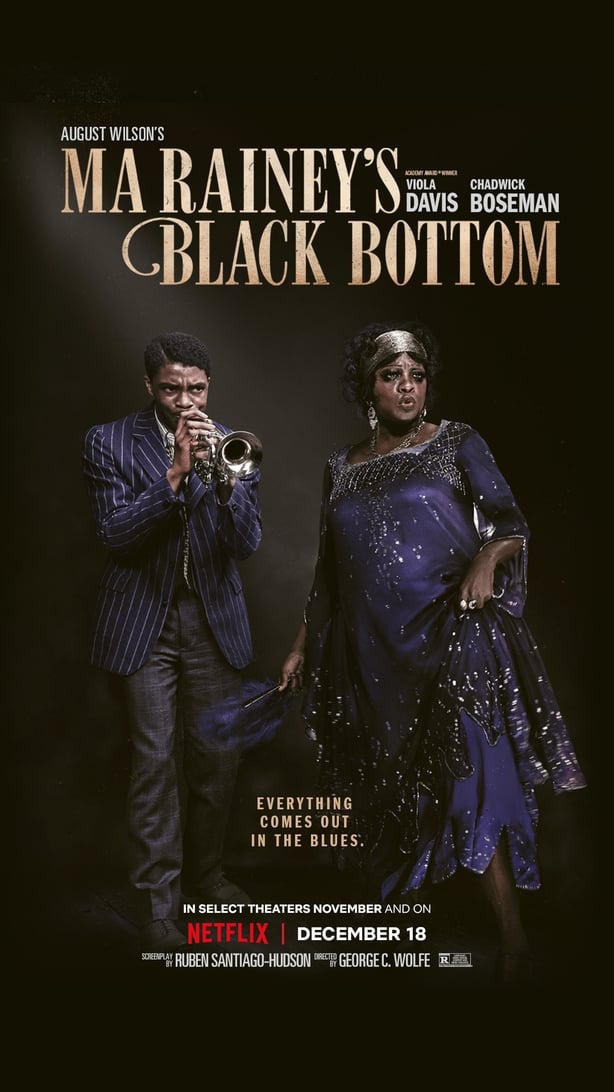 Black Panther star Boseman died in August after a private battle with colon cancer. He was 43.

Ma Rainey's Black Bottom will premiere on Netflix on Friday, December 18. The film is produced by Denzel Washington, who starred opposite Davis and directed her in the Oscar-winning adaptation of another Wilson play, Fences.

Davis won the Oscar for Best Supporting Actress for her performance in the 2016 family drama. 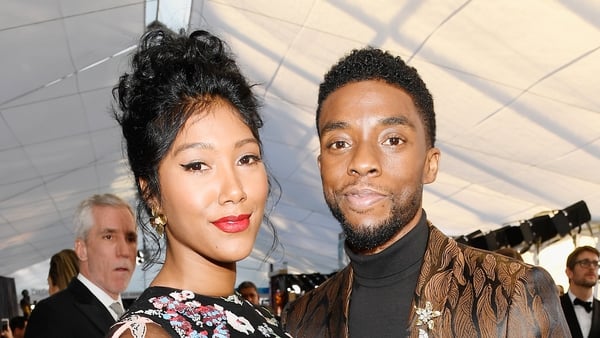 Chadwick Boseman died without making a will