Ryan Tubridy has reassured fans of the Late Late Toy Show that the biggest television night of the year is "100% happening" on RTÉ One on Friday, November 27.

The host calmed nerves on his RTÉ Radio 1 show after the mother of a "very worried" nine-year-old texted in for reassurance.

"We know, now more than ever, that the kids of Ireland, who have been so good, deserve a night like no other. So we're putting more effort and more love into this thing than you can imagine. So, is that a 'yes'? That's a 'yes'."

"Now, if you're going to ask me for details about how it's all going to work - that's for another day," Tubridy added.

"But like I said before, if I'm standing there on my own doing a jigsaw, there will be a Toy Show this year. So fear not, and we look forward to it immensely." 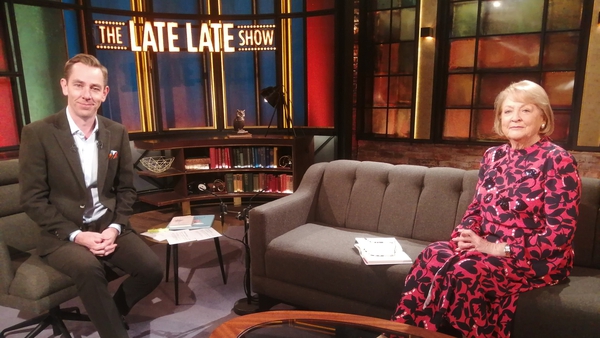