Coronation Street star Sally Dynevor has said that she and the rest of the cast have begun filming the soap's 60th anniversary episode, which will air this December.

Dynevor shared her excitement about the milestone episode with Lorraine Kelly on her ITV show.

"Brilliantly, we're starting filming now for the 60th anniversary, and it's great because it's a community story. So, everyone's involved, which is perfect for Coronation Street.

"We're all coming together and it is a really lovely community story. We started [filming] this week, so that'll be out on December the ninth, which is really exciting."

"Everyone's so lovely and it's a very special place to work. We feel so lucky that we're working in times like this. Hopefully I'm not going anywhere!" 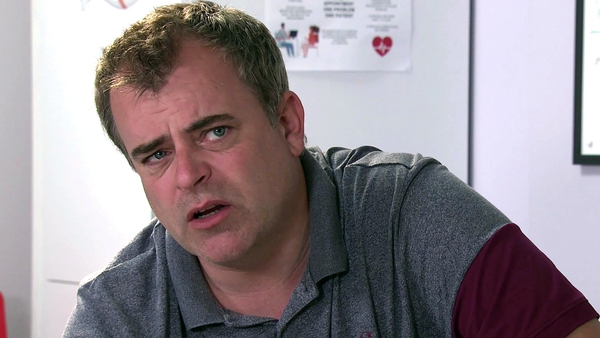 Corrie star takes 'a step back' after heartbreaking scenes