Ryan Tubridy has said that tonight's Late Late Show is "going to try and fix" the confusion people have around the five-level Covid-19 plan and the messaging.

The host told listeners to his RTÉ Radio 1 show on Friday that he is "a little confused" and "fed up with the lack of coherent messaging".

"So, what we're going to do is... we're going to try and fix that tonight, in some ways, at the beginning of the programme," he continued. "Because if not just for all of you, for me, at a most basically selfish level.

"So, we will see how that goes, and we will do as we have all been trying to do as a nation - the right thing. So, let's hang in there." 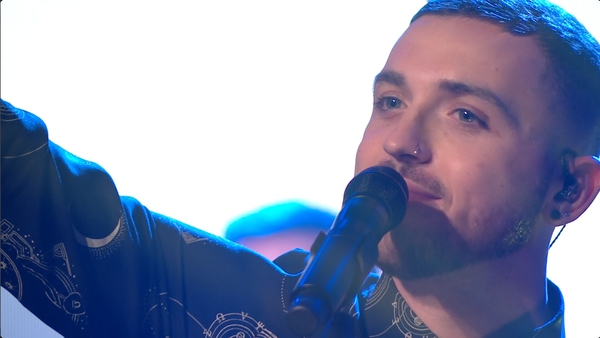