This year's Strictly Come Dancing contest could be thrown into chaos as a crew member has reportedly tested positive for coronavirus.

The new contestants - including comedian Bill Bailey - were announced last week, but just days before the professionals and celebrities were due to start filming in the rehearsal studios, one of the lighting technicians was reportedly diagnosed with Covid-19.

It's reported that "at least five" other crew members who had been in close proximity to him were also sent home. BBC bosses are reportedly panicked by the development.

"This crew member would have been in touch with dozens of other workers on set," an insider told The Sun.

"They were hours away from starting filming for the pre-recorded professional group dances when they got a call to say that one of the crew members had tested positive when turning up for another job."

"Everything juddered to a halt while worried bosses worked out what to do," the source added.

"This is the worst-case scenario for Strictly, as they’ve gone to extreme lengths to make the show safe up to this point.

"Starting a show then stopping mid-production is the most expensive thing that could happen, so they're praying it's not more serious than just one person potentially having it.

"He came back positive which meant he had likely been symptomatic prior to the test.

"After this was discovered the remaining lighting crew were all sent home from site before everyone was told to leave several hours later and a deep clean began." 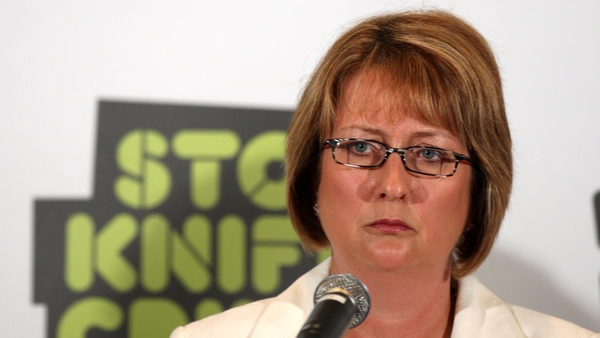