Wedding bells are on the horizon for Liam Payne and Maya Henry after the One Direction star asked the Texan model to marry him over the summer.

The pair were at London restaurant, Novikov, on Thursday, with Henry reportedly wearing an engagement ring.

Speaking to MTV about his girlfriend last October, Payne said: "I've found someone who's genuinely my best friend, she's just so relaxed about everything and someone who's completely got your back with everything is just the wildest thing."

Henry is also an actress, appearing most recently in mystery thriller Carte Blanche alongside Dylan Sprouse and Suki Waterhouse. 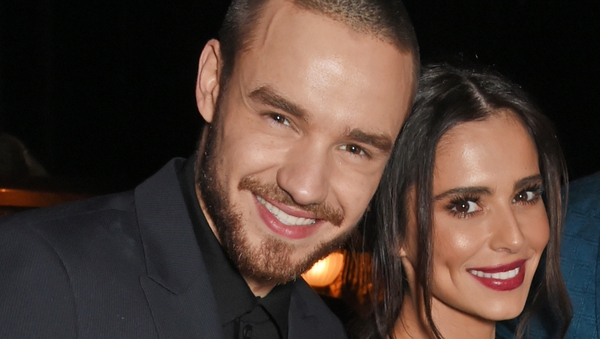