Liam Payne has said that public scrutiny put a strain on his relationship with his ex-partner Cheryl, with whom he shares two-year-old son Bear.

In a candid interview with Jessie Ware's Table Manners podcast, the former One Direction singer spoke about his and Cheryl's paranoia and stress over the portrayal of their romance.

The 26-year-old said: "I think we kind of rubbed off on each other a little bit in that way. In a bad way, actually.

"And it was neither of our faults because we have both been through so many circumstances but all of that stuff puts so much pressure on a relationship."

Thank you @JessieWare and Lennie for inviting me to your house and cooking me dinner. It was really nice to sit down and have a proper chat about music, food and life. Have a listen to the @tablemannerspod episode belowhttps://t.co/GxxMLdPKRf pic.twitter.com/QozB4lSH26

Payne claimed Cheryl had become anxious about going out with him in public due to the attention they received.

He said: "For her, if you were going out somewhere, it would take so long to get out of the door because you're just so worried about what that shot's going to look like.

The couple split in July 2018 following a two-year romance. 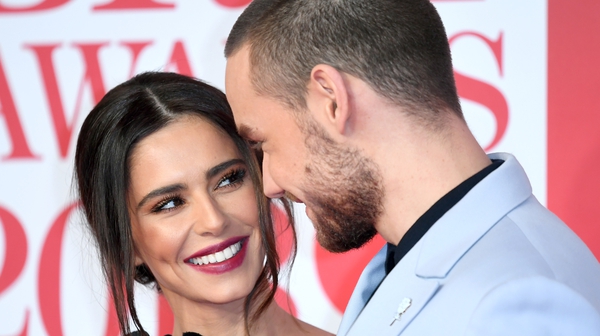