Corrie fans will be able to watch a full hour of their favourite soap next month ahead of the return to transmitting six episodes per week.

Since March, the production team have only been able to air a limited offering per week due to Covid-19 restrictions.

The soap has successfully been filming using social distancing on set.

ITV has said that it has "continued to film safely whilst adhering to the health and safety guidelines issued by the film and TV industry".

It paid tribute to the "dedicated and hard-working production teams, crews, writers, and actors" who have worked during the pandemic to keep Coronation Street and Emmerdale on screens for their loyal viewers.

Initially, older cast members were excluded from filming, but they are back safely on set now.

Coronation Street will air the hour-long special between 7.30pm and 8.30pm on Friday, September 11. 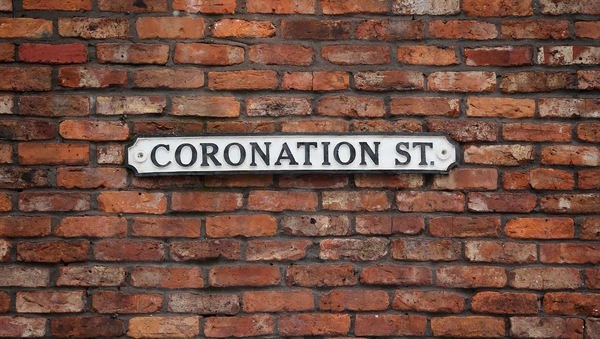 Filming of Coronation Street to resume next week