The makers of Coronation Street have announced that filming will recommence at its Manchester studios next week, keeping the output at three episodes a week as it adheres to strict Covid-19 related guidelines.

The restrictions set out by the British government include no crew or actors over the age of 70 or with an underlying health condition will be allowed back to work.

All staff will be required to have daily temperature checks and there will be rigorous cleaning required of the sets.

"Some people who are in a dangerous zone, by age or health reasons, they won't be there, I'm sure, for a time," he explained.

"I don't want Ken Barlow (Coronation Street character played by 88-year-old William Roache) to get sick on my watch.

"We will be very careful and mindful about that sort of thing." 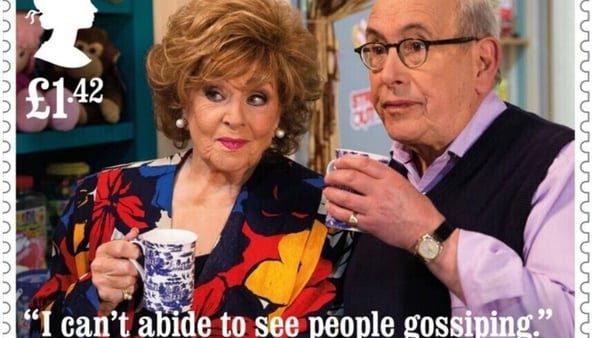