The writers of Succession have assured fans that the script for season three is nearly ready and that there will be "no major changes happening to the script".

The popular Emmy and Golden Globe-winning HBO series centres on the founder and patriarch of a media and entertainment conglomerate called Waystar Royco.

His children are competing for his affections and scheming against one another to be the heir to his empire.

Speaking to GQ magazine, writer Lucy Prebble said: "We've done quite a bit of it. Obviously, there are implications with the pandemic, although there were no major changes happening to the script.

"HBO are really good at that sort of stuff; they're aggressively protective of their creations. They want to make it work creatively and what they're going to do is try to provide a situation that will allow that, when they can."

Prebble added: "We aren't shooting yet, obviously, but we are working on the show and we are writing it and a lot of it's done."

The writer did drop a little hint, she said: "I can't say much about it, but the only thing I can say is that it was fascinating to see James Murdoch take the action that he did in publicising that letter about [him] leaving [News Corp]. And considering our season two and our season three, I can say it is an amazing and interesting event."

Star Brian Cox told the Ryan Tubridy Show during the summer that the third season is better than the first and second.

He said: "I think that it has upped the game even more. I think the third season is going to be something quite extraordinary."

Speaking about filming during the pandemic a spokesperson for HBO said: "We are looking forward to resuming pre-production when it is safe and healthy for everyone working on our shows to do so. Where possible, our writers are continuing to write remotely." 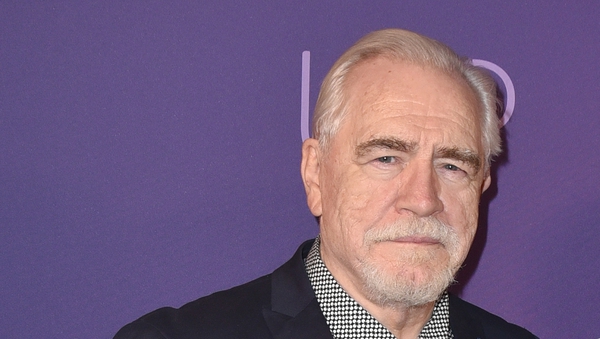