Succession actor Brian Cox has revealed that when he took on the role of Logan Roy he knew that it was something remarkable.

Speaking to Ryan Tubridy on RTE Radio 1, the actor said: "I've been in this business for nearly 60 years and I got the taste, got the sense of it and thought 'this is it'...I feel I've got my just desserts now and that's courtesy of Logan Roy."

In the first season, Roy falls very ill and his despicable children plot and clamour all over each other to take over the family business.

Season three of the hit show was in pre-production before the Covid-19 outbreak and as of yet no transmission date has been announced. 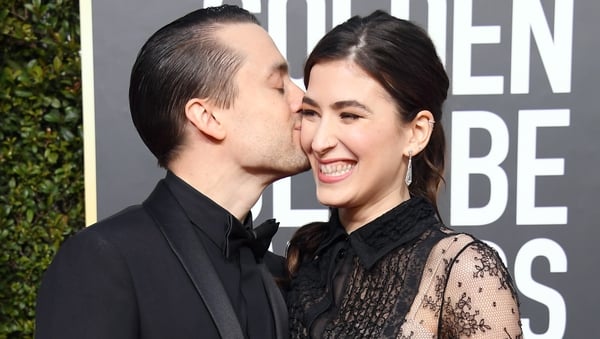