It has been announced that Widows star Elizabeth Debicki will play Britain's Princess Diana in the fifth and sixth seasons of Netflix's The Crown.

Commenting on her casting, Australian star Debicki said: "Princess Diana's spirit, her words and her actions live in the hearts of so many. It is my true privilege and honour to be joining this masterful series, which has had me absolutely hooked from episode one."

Elizabeth Debicki will play Princess Diana in the final two seasons of The Crown (Seasons 5 and 6). pic.twitter.com/Z3CjHuJ56B

The late Princess Diana will be portrayed by rising star Emma Corrin in the upcoming fourth season with Debicki then taking over the role for the final two seasons.

Debicki will next be seen on Irish cinema screens in Christopher Nolan's Tenet. It opens on Wednesday, August 26. 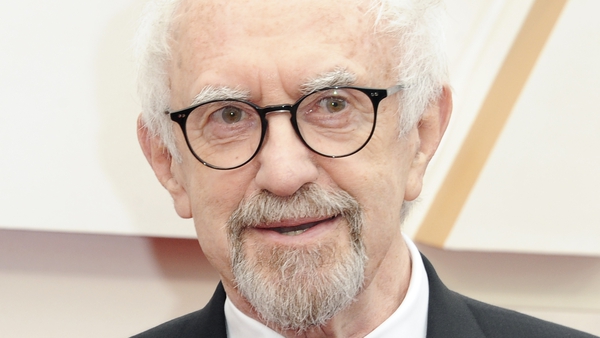