It has been confirmed that EastEnders will be back on air on Monday, September 7, after a nearly three-month break in filming due to Covid-19 restrictions.

Fans of the soap will get to see their favourite Albert Square residents four times a week, with 20 minute long episodes.

The soap was reluctant to go off-air and had rationed episodes down to two a week when the restrictions on filming took hold.

It was the first time that Eastenders had stopped filming in 35 years.

An unexpected cliffhanger left fans fearing for the future of the Queen Vic. Viewers last saw Phil Mitchell, played by Steve McFadden, putting Mick Carter (Danny Dyer) under pressure to finalise the sale of the pub. However, Linda Carter (Kellie Bright) was seen standing up to Phil as she did not want him in the pub after how he treated Sharon (Letitia Dean)...

Little has been revealed about forthcoming storylines but it has been rumoured that Stacey Fowler, played by Lacey Turner, might be coming back to Walford to mind her mum Jean Slater (Gillian Wright). 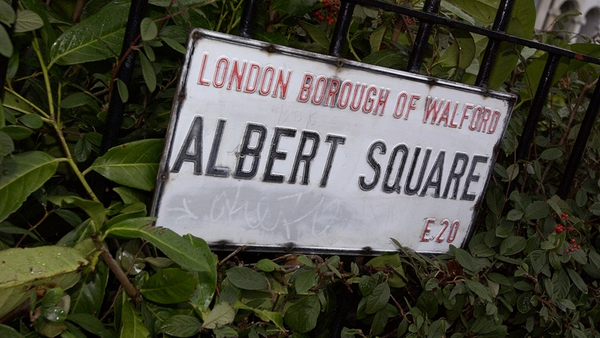