Game of Thrones star Sophie Turner and Jonas Brothers singer Joe Jonas have welcomed their first child, reported to be a baby girl.

A representative for the stars confirmed to celebrity magazine People that the couple had become parents.

"Sophie Turner and Joe Jonas are delighted to announce the birth of their baby," said the statement, but it did not provide further details. 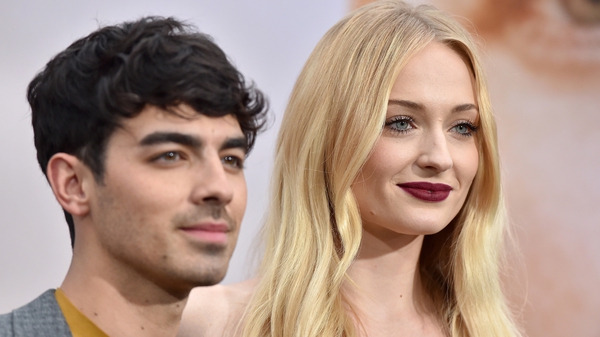