Paul Feig has said the backlash to his female-led Ghostbusters remake was ''terrible'' but admits he is still ''proud'' of the project.

The 2016 outing, which starred Leslie Jones, Melissa McCarthy, Kate McKinnon and Kristen Wiig, flopped at the box office, while many people were critical of the gender-reversal on social media.

Speaking to The Daily Beast, the 57-year-old director said: ''Look, it was terrible. It was a terrible time. 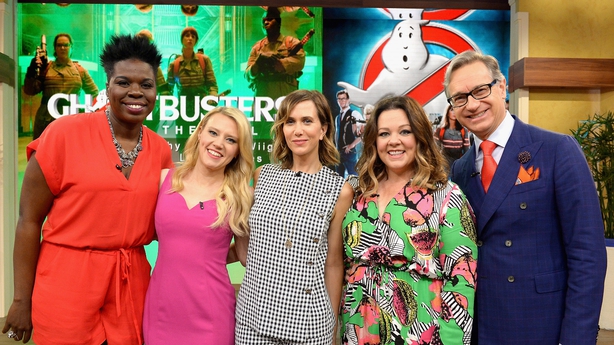 The Bridesmaid helmer said he was thrilled when the movie picked up a Kid's Choice Award and admits it's great the film has an audience.

''The greatest moment that happened for me, after all that c*** that was thrown at us, was we won the Kid's Choice Award for Favourite Movie.

''We beat Captain America, Rogue One. Every time I comment on it someone brings up more s***.

''I love the film, I'd love to make another one, and we have a fan base - which is the most important thing.''