Rachel Leskovac is reprising her role as Coronation Street's Natasha Blakeman after a 10-year absence and will be back on screens in the autumn.

Natasha is the former girlfriend of Nick Tilsley (played by Ben Price) and the two will meet again by chance at the hospital. Natasha and Nick's relationship ended very badly during a key Coronation Street storyline in 2010.

"I am very excited and proud to be welcomed back to Coronation Street, especially as so many old friends are still there," said Leskovac.

"It's always great to be able to return to a character to explore a whole new path for them." 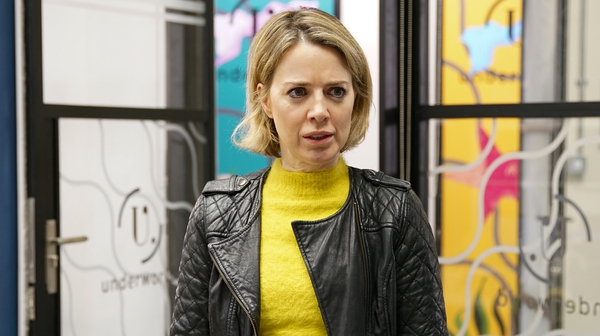 Things are looking up for Corrie's Abi Franklin