Coldplay have shared previously unseen footage from the video shoot for the hit song Yellow from their debut album Parachutes.

The video for Yellow, which has been viewed almost half a billion times on YouTube, saw frontman Chris Martin walking towards the camera on an empty beach, getting soaked to the core. But it seems that was not always the plan...

Posting the clip to their social media platforms, the band wrote: "Take 1 of the Yellow video (hidden in the vaults since 2000).

"There were loads of extras in this version, but it rained all day so we sent them home at 4pm.

"Chris grabbed the cameraman and said 'let's just walk down the beach'. Worked out well in the end!"

The footage has been shared as part of the band's celebrations of Parachutes 20th anniversary. Coldplay said: "Happy 20th birthday to Parachutes, the album which set us off on this amazing adventure."

The video for Yellow has had a makeover and has been "fully restored to 4K quality".

In another Instagram post, the band said, "Thanks to all of you who have joined along the way. We've fully restored the Yellow video to 4K quality (full video on our YouTube now). Feels like yesterday, in another lifetime." 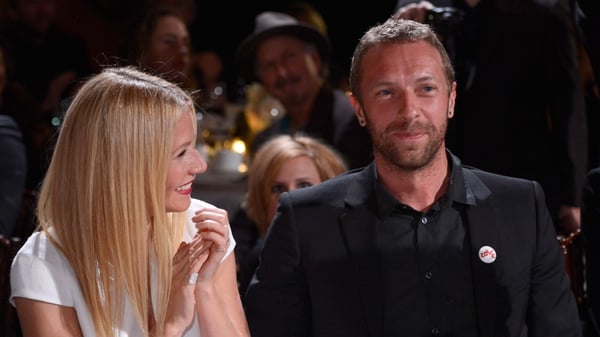