Coronation Street is recasting the role of Todd Grimshaw, who was previously played by disgraced actor Bruno Langley.

Langley was axed from the ITV soap in October 2017 following an internal inquiry. In November of that year he pleaded guilty to sexually assaulting two women on October 1 in a bar in Manchester. He was given a 12-month community order, which included rehabilitation and a 7am to 7pm curfew. He was ordered to pay £250 to each of his two victims and to sign the UK's Sex Offenders Register for five years.

RadioTimes.com says it has confirmed that  the character Todd will return. The news was first reported by The Daily Star.

The Daily Star reported that "castings are already taking place" for the role of Todd. Fans of the show were told that the character had fled Weatherfield after assaulting a police officer.

There is speculation that Todd's return could be part of a new storyline involving his old flame, Coronation Street vicar Billy Mayhew. 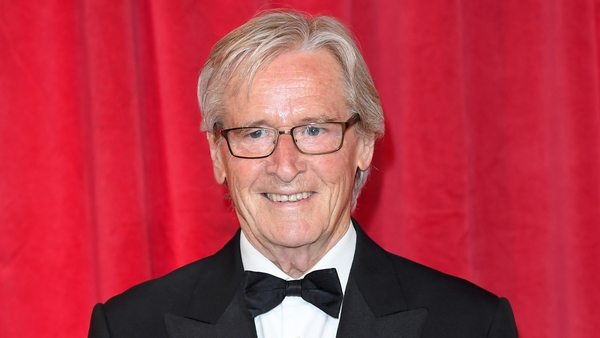