The Late Late Toy Show is out to brighten up the summer with a singalong to classic performances from Toy Shows past on Sunday, July 19 at 6:30pm on RTÉ One.

Host Ryan Tubridy has loads of magnificent musical memories to choose from, including The Cup Song, Chitty Chitty Bang Bang, Hit the Diff, The Greatest Showman, Old Town Road and last year's Frozen extravaganza. He'll make sure the lyrics will be on the screen, and he'll also reveal his favourite opening number of all time.

"Given how crazy it has been in the last few months, and how the rain seems to be winning the battle against the sun for summer skies of late, we thought it was time to brighten up the TV and have a look back at The Late Late Toy Shows of yesteryear," he said.

"I hope that all the children, who are tall and small, who are young and old, can sit back, get the popcorn out on Sunday, July 19, sing along, laugh, and enjoy."

Work is also continuing on this year's Toy Show with Tubridy promising that he and the team will be going "all out" for 2020, and that it will be "as big if not bigger than ever". 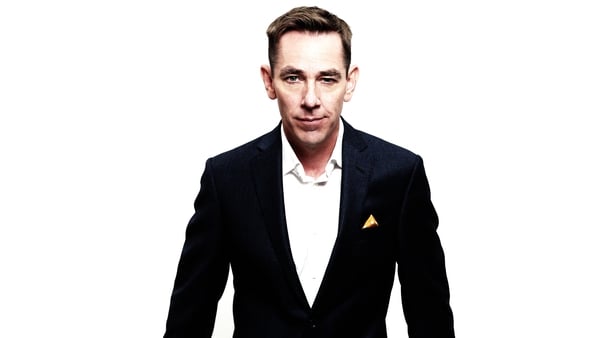