Oscar winner Halle Berry has apologised and announced that she is pulling out of a planned role as a transgender man after online criticism of her involvement and her misgendering of the character in an interview.

US entertainment trade daily Variety reports that Berry said in an Instagram live interview last Friday that she was preparing for the role. She had not officially been cast.

In her interview, Berry had said the film was about "a character where the woman is a trans character, so she's a woman that transitioned into a man".

"She's a character in a project I love that I might be doing," Berry told viewers, saying that she wanted to take a "deep dive" into "that world".

"Who this woman was is so interesting to me, and that will probably be my next project," she said.

In an apology issued on Monday night, Berry said: "Over the weekend I had the opportunity to discuss my consideration of an upcoming role as a transgender man, and I'd like to apologise for those remarks.

"As a cisgender woman, I now understand that I should not have considered this role, and that the transgender community should undeniably have the opportunity to tell their own stories.

"I am grateful for the guidance and critical conversation over the past few days and will continue to listen, educate and learn from this mistake. I vow to be an ally in using my voice to promote better representation on-screen, both in front of and behind the camera."

After her interview, the Twitter account for the new Netflix documentary Disclosure: Trans Lives on Screen had asked Berry to watch the film to "understand how cis actors like yourself acting in trans roles has major cultural consequences offscreen".

Following Berry's apology, the account thanked her for "listening and learning".

LGBTQ rights organisation GLAAD said: "We are pleased that Halle Berry listened to the concerns of transgender people and learned from them. Other powerful people should do the same. A good place to start is by watching Disclosure to learn about trans representation in media."

In 2018, Scarlett Johansson planned to play a transgender character in the film Rub and Tug but left the project after a backlash from activists and rights groups. 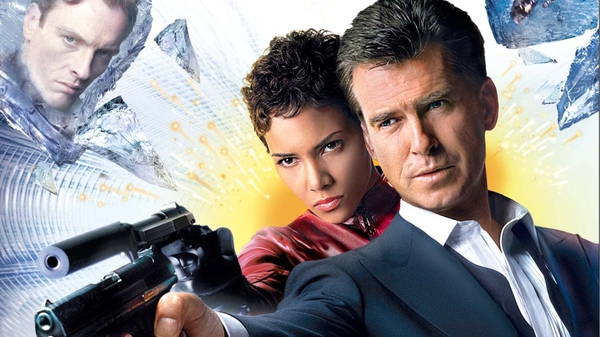