Corrie fans have been promised twists aplenty with the arrival of actress Paula Wilcox to Weatherfield as Elaine.

Viewers of the ITV soap have been gripped by a storyline that has seen Yasmeen Metcalfe (played by Shelley King) in prison awaiting trial for attacking her abusive husband (played by Ian Bartholomew).

The Sun reports that Wilcox's guest role has been described by a source as "pivotal".

"If Yasmeen pursues the defence that she snapped after endless cruelty at the hands of Geoff, then Elaine's testimony could prove invaluable," said the unnamed source. "But as this is Corrie it won't be plain sailing; there'll be quite a few twists and turns along the way.

"Paula is only making a guest appearance for a few weeks, but it's a role she'll relish sinking her teeth into."

Screen veteran Wilcox, whose many credits include Grantchester, Mount Pleasant and Man About the House, is no stranger to Coronation Street, having previously played Janice Langton in 1969. She also starred as Emmerdale's Hilary Potts from 2007 to 2008. 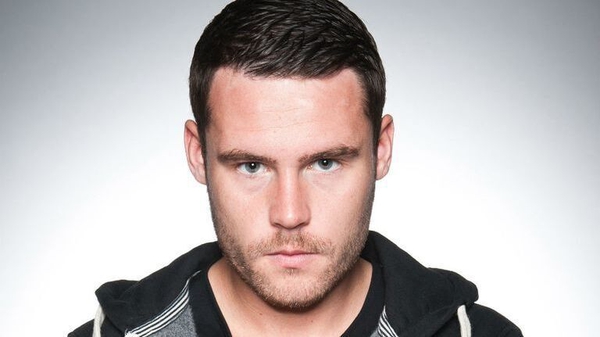